10 Tips: A Guide to Surviving the Infamous 12 Pubs of Christmas

1. Fail to prepare, prepare to fail

A fairly straight forward tip but also a crucial one, before setting off be sure to line the stomach adequately and drink plenty of water. You might break the seal early but it’s better than being on the floor after pub 4. We recommend a good carvery and a pint of blackcurrant or two. Often overlooked but it is an important one. Christmas is a stressful time for publicans and although we are a fan of the Christmas jumper, it can often be a red flag to a bar man / woman if they see 10+ guys or girls all enter the pub at once, all in Christmas jumpers. It’s no secret that some pubs won’t entertain punters on the “12 pubs” and the jumper is sometimes a dead giveaway. 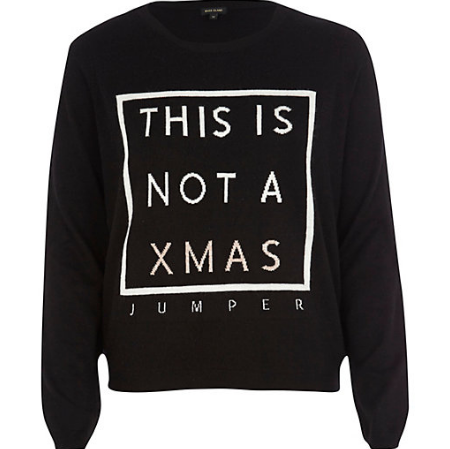 Fairly straightforward. Pubs are packed this time of year, do the bar staff a favour and don’t all try and buy one drink and each and pay by card. The last thing the bar man wants is 10 card transactions for ten drinks. While a bar man will appreciate an order of a round good luck managing it for 12 pubs. 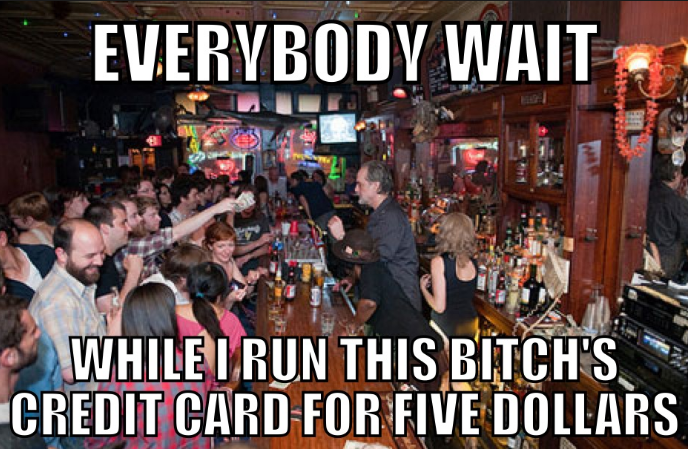 Remember you have 30 minutes roughly to drink your drink. Pace yourself and use your time wisely – if you end up downing it you will feel the effects of it a lot quicker and won’t last the twelve.

We all have a mate that’s a pro at sneaking off on a night out without saying a word. Pick a mate and ensure they don’t wander off around pub 6/7 or get lost between pubs. 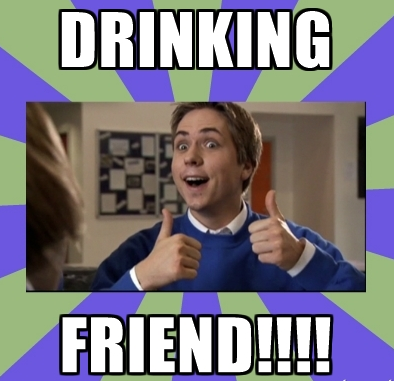 Not a revolutionary tip but none the less a required one. It’s no secret that the name of the game is to be in pubs, not walking between them. It’s also recommended to include a pub that does a tasty toasted cheese sambo.

Whether you see it through or not you’re going out with the intention of having 12 drinks and there’s sure to be the odd forfeit shot or two. 12 drinks is a lot and having the right drink throughout the day is key. We advise not mixing your drinks as the hangover is sure to be worse.

8. Give yourself enough time

A 12 pubs will last at least 6 hours but realistically you’re looking at 8 hours plus of drinking because nothing ever goes according to plan. Go out early enough so at least if you don’t last the pace you’re finished at a decent time. It will also be easier to get in to places the earlier in the evening it is. No bouncer will be letting you in anywhere if its midnight and you’re if your 10 pints down and hammered.

9. Prepare for the Hangover

The day after is not going to be good and you’re not going to want to do too much. Whatever junk food gets you through your hangovers we recommend that you get it in prior to setting off on your 12 pubs. You’ll be thankful you did the next day. 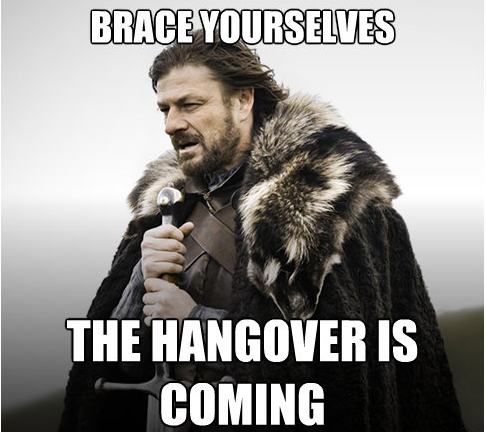 10. Finally, know the one that’s one to many

Know you’re limits and drink responsibly. Few people actually finish the 12 pubs and nothing ruins a night like not being able to look after yourself. It’s a fun seasonal day/night out so make sure you enjoy it and don’t ruin it for yourself / others by drinking more than you can handle. 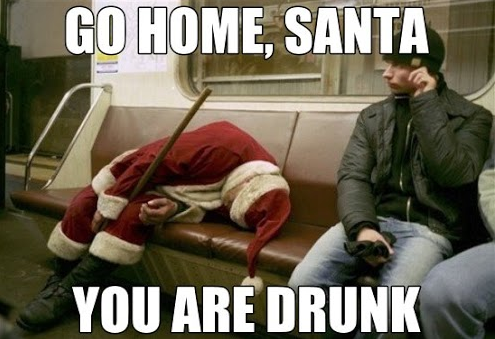 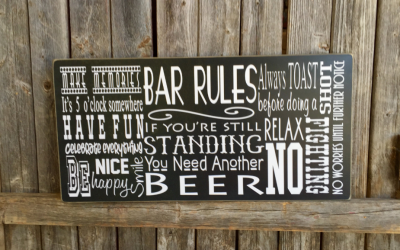 Who doesn’t love a good pub crawl, especially around the Christmas period? 12 pubs of Christmas is a tradition on par with your turkey and ham dinner amongst the Irish these days. One way to create a bit more craic along the way is to introduce a rule and penalty for... 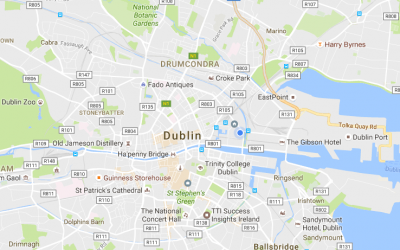 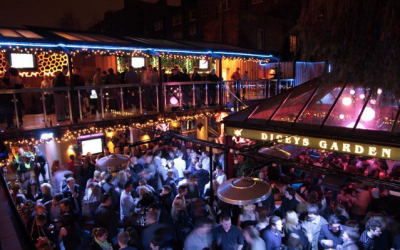 cheap drink in dublin 7 nights of the week

Best bars in Dublin to get a cheap drink 7 days of the week. Ok so we have all been there… it’s the last week of the month, your tight for cash and you can’t afford to blow the last of your cash in the expensive Dublin bars. Well look no further, we have compiled the...