Who doesn’t love a good pub crawl, especially around the Christmas period? 12 pubs of Christmas is a tradition on par with your turkey and ham dinner amongst the Irish these days. One way to create a bit more craic along the way is to introduce a rule and penalty for each stop. Here are our favourite 12 and a few more for good measure;

Let’s start off simple with the good old fashion Buffalo rule, which is drinking with your non dominant hand. Sounds simple but you’ll be surprised with amount of people caught out. Can always throw in no pointing too for good measure.

Cannot make eye contact with anyone from the group. Again a simple rule but no doubt there will result in casualties plus a group of people not looking at each other is rather bizarre but funny all the same.

Pick a drinking buddy who will feed you your drink for the duration of stay in this pub. Extra marks go to anyone who can get a complete Joe Soap to be their drinking buddy. You cannot hold your drink at all.

Drinking your pint in the toilet. This is fast becoming a popular rule for any groups of lads, that once they order their pit they head straight to the toilet which leads to the outbreak of chants such as “He’s taking a piss, he’s taking a piss” and “round of applause for the poo-er”.

Everyone must speak with a different accent. After four pints (or more for some hardcore drinkers) listening to people attempt dodgy Jamaican, English and American accents is brilliant and with a big enough group, it’s like a united nations piss-up landed in Dublin for the weekend.

The other end of the spectrum is the silent round. You can order your drink but that’s it. Stay zipped until that drink is finished and you are on to the next pub. A large silent group of people won’t look weird AT ALL.

It’s easy enough to avoid, so the punishment must be more severe. If you swear, your head becomes a magnet that must always be in contact with something, a wall, the bar, a person. It doesn’t matter, as long as your forehead’s hidden. And it’s stuck there until you’re forgiven for your vulgarity. 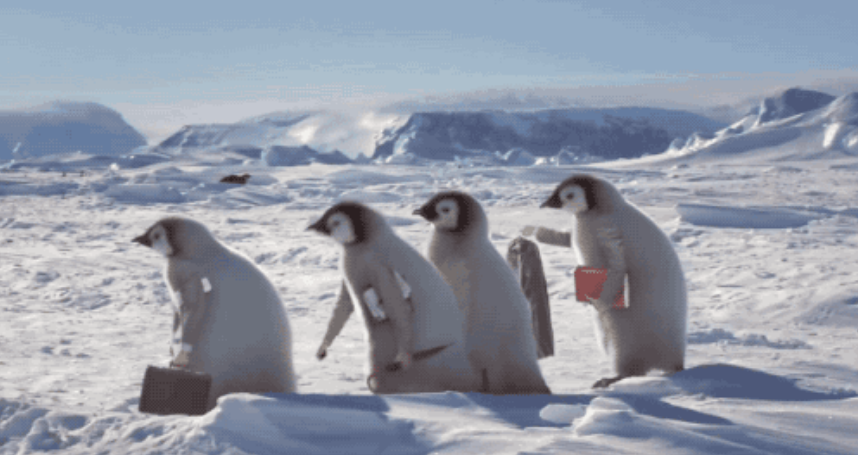 Pub 8 – March of the penguins pub

Everyone must walk like a penguin from pub 6 to pub 7 and until you leave pub 7. One of the best sights of any pub crawl is a group of 10+ people marching single fill like a group of penguins. You’ll be amazed with the amount of stragglers will join in. The only thing missing is a Morgan Freeman narration.

Imagine there’s a little guy just chillin’ on your beer. You don’t know how he got there. But you’re sure as hell not sharing. So each time you drink, you must remove the little man from your beer. But you’re not a monster, you’re not gonna leave this little guy hanging. So when you finish drinking, plop this invisible fellow back on your bottle.

It’s a hassle, and most people forget about the rule fairly quickly. But the enforcement is a killer: If you don’t properly remove and replace the little man on your beer, somebody can claim he wandered off, and you’ll have to go get him from wherever the rule enforcer claims he went.

You cannot address anyone by their actual name, so be creative with what you are going to call each other. At this stage of the night everyone is well oiled, so you’re bound to have a few rule breakers here

Whoever finished their pint last has to carry some item to the next pub (cuddly toy, rock, whatever.)

All together now, a Christmas carol sung as loud as possible. For those hardy souls, you’ve made it to the last stop and you couldn’t have done it without each other. 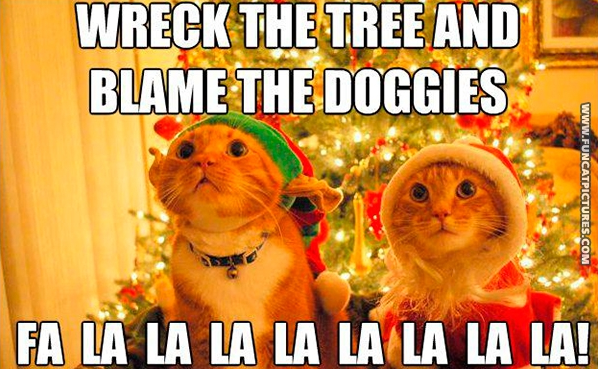 If you say something about somebody absent from the conversation — be it the cute girl across the bar or your mates back home — and somebody shouts, “tell’er!” then by your honour as a drinksman, you must go over to that cute girl, or get that friend on the phone, and tell them exactly what you said.

Everyone must hold their pint glass up in the air like a chalice, only lowering it to drink

Most Irish grew up watching this cult classic show and most could quote each episode word for word. Each pub crawler must quote from Father Ted before they leave. 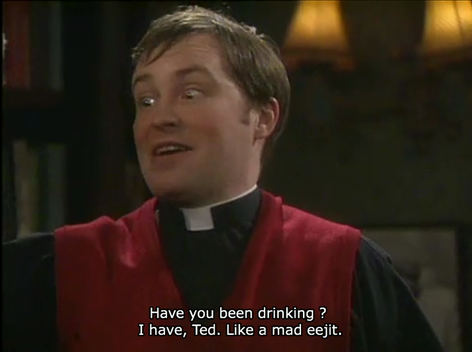 Selfie’s are a staple of any night out these days, so this rule is simple, take a selfie with a stranger during a pub stop. You simply can’t leave without taking one.

T-Rex’s were the king of all dinosaurs and in honour of them, everyone must walk around the pub with little T-Rex arms which makes for very difficult but hilarious efforts to drink. Extra props goes to anyone who roars like one too. 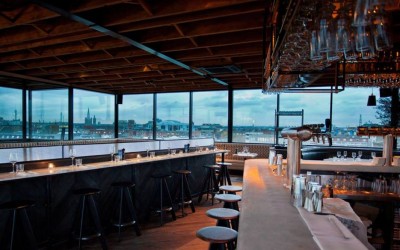 10 Spots In Dublin That You Should Have Tried By Now

Everyone loves a good night out on the town with friends, but not everyone is in the mood for a night club yet they’re still up for a bit of carry on till the early hours of the morning. Over the past few years the night scene in dublin has been calling for more cool...